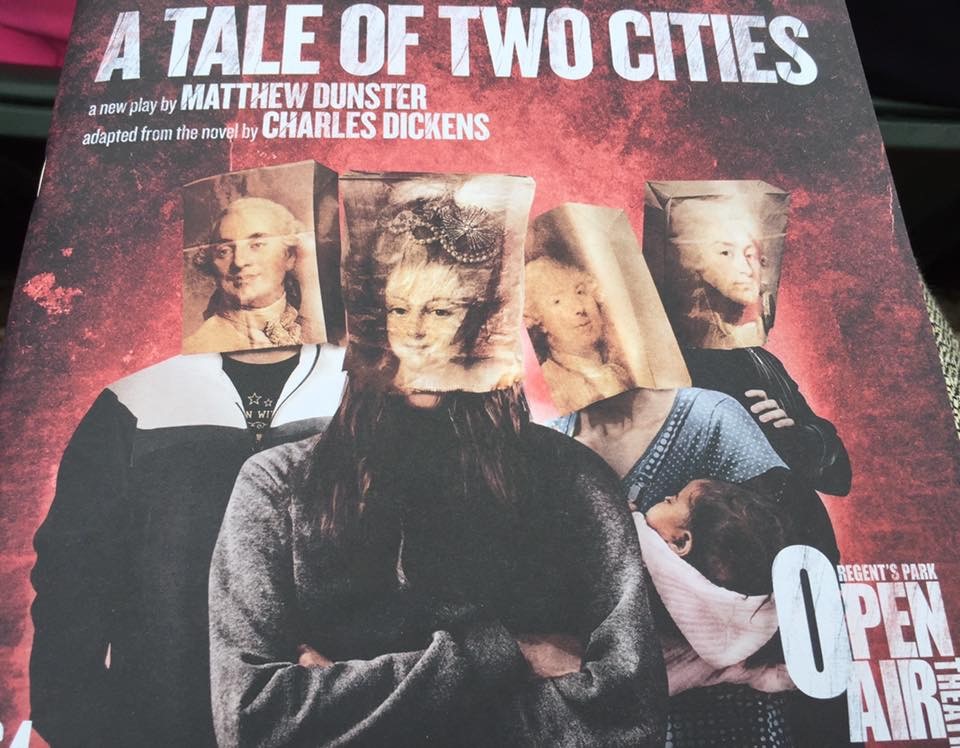 This is the familiar opening line of the Charles Dickens novel “A Tale of Two Cities.” The modern day version has been dramatised by Matthew Dunster and staged at the Open Air Theatre in Regent’s Park in front of 60 LMA members and friends . It had received mixed reviews from the critics and apparently a sex scene had been cut—several past mayors expressed disappointment at this.

However, after a hearty supper of Jenny Bianco’s excellent Coronation Chicken and a thankfully dry evening a sold out party from the LMA ensconced themselves in the stalls and wondered how much the set of three metal haulage containers had cost? Having accepted the “modern touches “ including the fact that the actors playing Sydney Carton and Charles Darnay looked nothing like each other those of us who stayed to the end rather enjoyed the production and were quite moved by the conclusion.

The LMA has attended a range of productions at Regent’s Park Open Air Theatre over the years, where our former LMA chairman Councillor Robert Davis does such excellent work as chairman of the board of directors. As London mayors we are used to taking all sorts of drama in our stride. 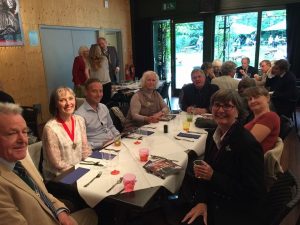 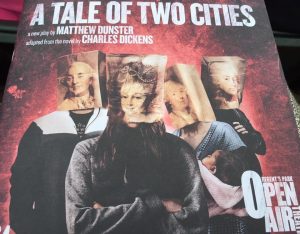 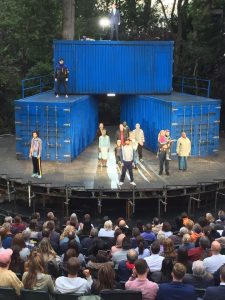